Sanca Veneta, a political party with which we share the European Parliamentary Group, EFA, is running for the first time for the upcoming Veneto eleccions, which will be held on September the 20th and 21st. This step up is crucial to sum forces on the left-leaning spectrum so as to stop the present government led by the far-right Liga Veneta, affiliated with La Lega of Matteo Salvini, which in the last 5 years hasn't offered a single solution for the Venecian people. Moreover, it must be noted that Matteo Salvini was Italy’s vice-president and Interior Minister, whence he undertook numerous anti-migratory and anti-refugee policies.

Catalonia and the Veneto share many struggles such as overcoming the consequences to de COVID-19 pandemic, the fight against fascism and the far-right, the issues with touristic pressure and massification or the fight against climate change, to name a few. In addition, the national connection is also self-evident: the search for an ever-growing national recognition against the oppressive Spanish and Italian states, respectively. It is only through leftist policies based on self-government that the catalan and venetian nations will be able to emerge victorious from these struggles.

It is essential for more and more leftist organizations to step up and run for elections, especially in an European context where support for traditional parties is plunging and the far-right is skyrocketing. Therefore, this display of democratic bravery performed by the comrades from Sanca Veneta means more support for the left-leaning project that is being built inside the EFA European Group.

Finally, we want to congratulate our comrades from Sanca Veneta for stepping up and we wish them good luck and success in the next Veneto elections.

From the Catalan Countries to the Veneto, maximum solidarity! 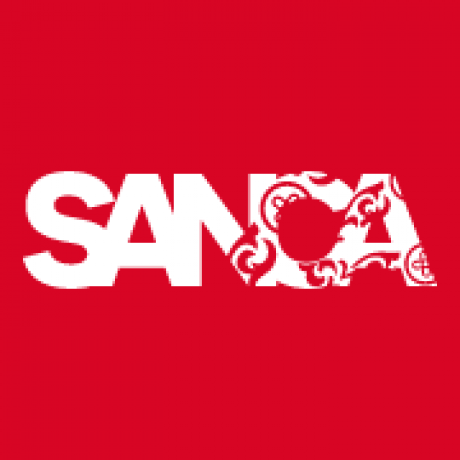